Love it or hate it, Marmite caused a stir last month!


Last month a dispute between Tesco and Unilever over the pricing of products under a new contract saw Marmite temporarily removed from the shelves of Tesco’s internet shopping website. 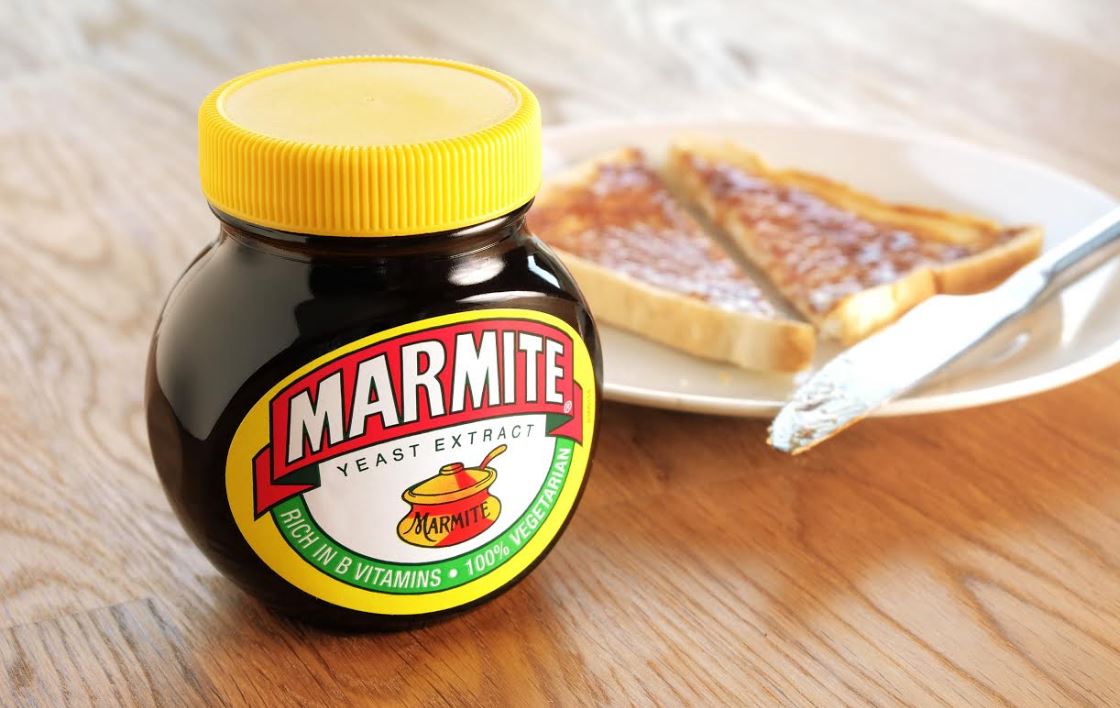 The two parties resolved the issue quickly once it hit the headlines, but it was a reminder that the plight of the pound since the Brexit vote will inevitably translate into price increases. 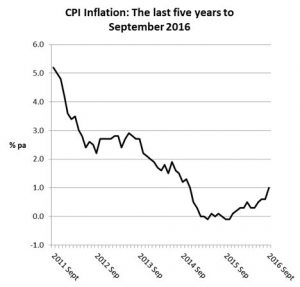 The latest inflation data from National Statistics (NS) also showed a rise in inflation, up from 0.6% in August to 1.0% in September. As the graph shows, there has been a marked rise in the Consumer Prices Index (CPI) since the negative numbers recorded in 2015.

NS says that September’s inflation spike was not a reflection of sterling’s recent weakness, pointing out that “there are reports of businesses having measures in place to protect against exchange rate changes in the short-term.” The NS view is supported by the fact that the price of goods (largely imported) is still showing a year-on-year drop, while it is services (mainly UK supplied) where inflation is visible.  However, it seems certain – as the Marmite issue showed – that goods inflation will start to emerge soon. Some economists are suggesting we could see 3% inflation in 2017, well above the Bank of England’s central 2% target.

The likely return of inflation is a reminder of an investment risk which had seemingly disappeared in recent years. Even though interest rates have been extremely low (and moving lower), while inflation was quiescent, the purchasing power of deposits was hardly being eroded. That is now starting to change, with little likelihood that the Bank of England will push up interest rates amidst the current Brexit-driven economic uncertainties.

If you have cash on deposit beyond your rainy-day needs, the return of the oft-slayed, never-killed inflationary dragon should make you consider other options for your money.

On the day of the referendum, a pound would buy you nearly $1.50. It dropped sharply in the wake of the vote and then spent about three months churning between roughly $1.35 and $1.30. October produced another leg down to the $1.22 area as a ‘hard’ Brexit began to seem more likely. 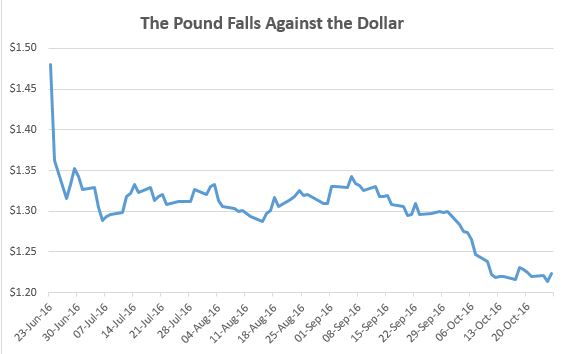 An 18%+ fall in sterling is normally not going to be considered good news, but there is a silver lining for investors – dividends. According to the latest quarterly Dividend Monitor from Capita, one of the UK’s largest share registrars: “Large dollar- and euro-denominated dividends from multinationals like Shell, HSBC and Unilever were translated at a much more favourable rate to sterling” boosting total dividends paid during the July-September quarter to £24.9bn.  That sum was over £1bn more than Capita had initially estimated for the quarter.

Capita now forecasts total dividend payments in 2016 will be over 6% higher than in 2015, despite large dividend cuts from the mining sector. With inflation on the increase, but still well below the Bank of England’s 2% target, dividends are thus showing a substantial real terms increase. Capita estimates the yield for UK shares over the next 12 months will be 3.6%. If you are looking for income as savings rates fall further, UK shares are certainly worth considering.

To speak to a trained financial advisor about your investment opportunities, call us on 01244 539 595.