Are you ready for state pension age increases? 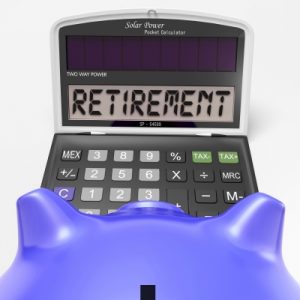 The government has announced plans for a further increase in state pension age.

On the day before parliament shut up shop for its summer holidays, David Gauke, the Secretary of State for Work and Pensions, announced that the government had decided state pension age should be increased to 68 between April 2037 and April 2039. The timing is seven years earlier than currently legislated for in the Pensions Act 2007. As a result, if you were born between 6 April 1970 and 5 April 1978, the age at which you can draw your state pension is set to rise.

Ironically, the election had a knock-on effect on Mr Gauke’s announcement. Although he gave notice of the change, there will be no legislation to put it into effect until after the next review of state pension age, which is due in six years’ time. This delay is “…to enable consideration of the latest life expectancy projections and to allow us to evaluate the effects of rises in state pension age already under way,” according to the minister.

For all the political manoeuvring, state pension age increases look inevitable in the longer term. The new single tier state pension may be under £160 a week, but with an ageing population it is an expensive benefit: the change announced in July would save £74bn by 2045/46 according to Mr Gauke.